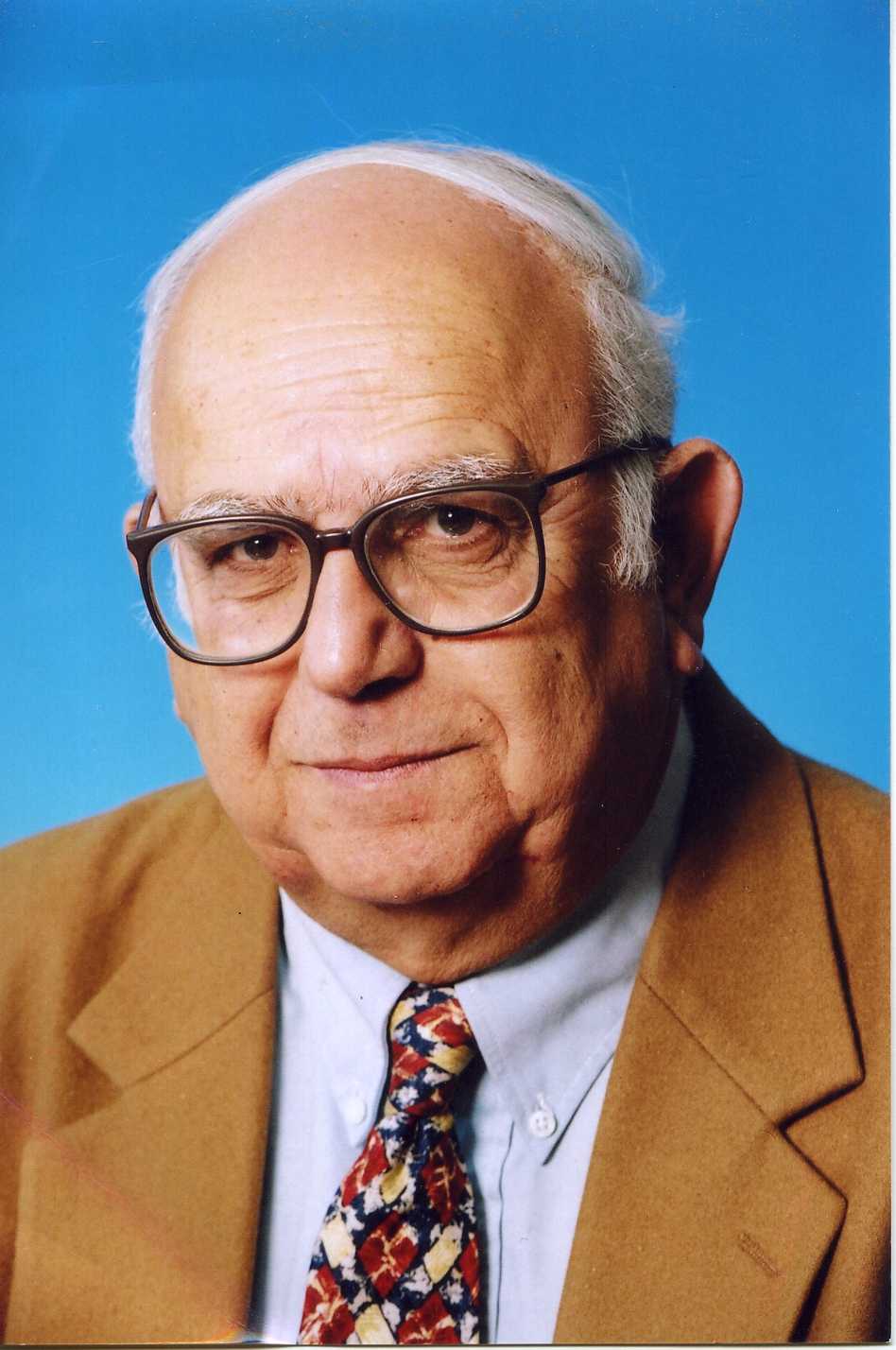 Born in Lanus, Argentina in 1928 to a family of Jewish immigrants from Syria, Shiloah returned with his family to Syria in 1931. In 1942, as a teenager, he took upon himself the dangerous journey of moving from Syria to Mandatory British Palestine/Eretz Israel through the Golan Heights. He joined the Meir Shfeya boarding school of Aliyat Hano’ar in northern Israel where he started his musical studies. In 1947 he enrolled at the Hebrew University where he studied Hebrew and Arabic Literature as well as Bible, graduating in 1951. He continued his music studies at the Jerusalem Music Academy, majoring in flute (1951-1953). Upon graduation he joined the Jerusalem Symphony Orchestra (then the Kol Israel Orchestra) in 1953-1955 and in 1958-1960. At the same time he started his career as a radio personality and as a journalist, producing music programs for Kol Israel and writing music criticism for the journal Masa. In 1955 Shiloah moved to Paris to specialize in the study of flute at the Conservatoire while starting his studies in Musicology at the same institution (1955-1958). In 1960 he was awarded a scholarship from the French Government towards a Ph.D. in Musicology and Oriental Studies at the Sorbonne where he graduated in 1963. His thesis on the medieval treatise Kamāl adab al-ghinā’ by al-Ḥasan al-Kātib was published in 1972 (La perfection des connaissances musicales. Gueutner: Paris, 1972). Upon return to Israel, he became the Director of the Department of Folklore at Kol Israel, a post he filled from 1965 to 1968, marking his definitive move to the study of oral traditions. At this same time he also joined the newly-established Department of Musicology at the Hebrew University. He was appointed senior lecturer in 1969 and became Chairperson of the Department in 1971–74. He became full professor in 1978 and professor emeritus in 1997.

During his long career at the Hebrew University he filled several administrative posts such as Director of Misgav Yerushalayim (Center for the Study of the Sephardic and Oriental Heritage, 1975-1976), Head of the Institute of Languages, Literatures and Arts (1980-1984) and Provost of the Rothberg School for Overseas Students (1985-1989). He was also President of the Israel Musicological Society (2001-2003). At the international level he had a distinguished career too, serving as a board member of the International Musicological Society (1977–82) and a member of the program committee for this institution’s international conferences.

Shiloah was awarded prestigious prizes and distinctions, such as the Jerusalem Prize for research achievements in the study of Jewish Ethnomusicology (1986); the Prox des Muses for the French translation of his book Jewish Musical Traditions (1996); the Grand prix de l'Academie Charles Cros, for the best French translation of a book in the field of music for his work Music in the World of Islam (2003) and an honorary life membership at the European Seminar in Ethnomusicology (1995).

Shiloah was a most prolific scholar of Jewish music oral traditions and Arab music theory. His The Theory of Music in Arabic Writings (c. 900–1900) (Répertoire international des sources musicales, Henle Verlag, Munich, RISM, series B/X, 1979 and series B/Xa, 2003), condensed three decades of persevering bibliographical and paleographical research on music treatises in Arabic script (Arabic, Persian, Ottoman Turkish, etc.) in libraries thorough Europe, Israel, Egypt, Morocco, Tunisia, Russia, and Uzbekistan. These volumes, an obligatory tool for any student of music under Islam in the past and the present, uncover an intellectual universe that is well beyond the modern Western concept of “music theory.” These treatises, duly described in detail, elucidated with copious notes and compared to each other by Shiloah, uncover an encompassing vision of music as an integral component of human knowledge, informing and overlapping with the most diverse fields of study such as linguistics, history, philosophy, medicine, magic, alchemy, astrology and mathematics.  It also traces the pedigree of the music treatises in Arabic characters, comparing them with pre-Islamic and most especially classical Greek and Latin sources on music. An interpretative synthesis of the findings in Arabic music theory manuscripts combined with contemporary sources from the Arab world can be found in another of Shiloah’s major publications, Music in the World of Islam: A Socio-Cultural Study (London, 1995; appeared also in French, Hebrew and Arabic).

His scholarship on Jewish music was summarized in his Jewish Musical Traditions (Detroit: Wayne State UP, 1992) which is an expanded English version of a Hebrew course of the same name (Hamoreshet hamusikalit shel kehillot yisrael) that Shiloah directed and co-authored with several other scholars and was published by the Open University of Israel (Tel Aviv: Open University, four fascicles, 1985-1987). Shiloah’s approach to Jewish music combined his expertise on historical sources from the Arabic-speaking Jewish realm regarding the affective powers of music and its uses in ritual contexts with his exclusive ethnographic experience among the contemporary Jews of the Lands of Islam who moved to Israel. Of particular importance is his work with the small enclave of Greek-speaking Jews that survived the Holocaust.

Besides the RISM volumes and his books, Shiloah published many articles on diverse aspects of Arabic and Jewish music in the past and present in the most prestigious journals, such as JAMS, Cahiers de civilisation médiévale, Ethnomusicology, Acta Musicologica, Pe’amim, and Yuval, as well as in the major music encyclopedias, such as the Encyclopedia Judaica (1971 and especially the new 2007 edition to which Shiloah contributed over seventy new entries), Encyclopedia Britannica (1974), Die Musik in Geschichte und Gegenwart (1976, 1994), as well as in The New Oxford History of Music (2001).

The reception of Shiloah’s work in the Arab world was sometimes hampered by political animosity due to the Arab-Israeli conflict. And yet, his work is frequently cited in Arabic sources and was reviewed with respect by many Arab scholars. On the other hand in Europe and America, he has been recognized as a leading authority on Arabic music theory and Jewish traditional music.

Shiloah’s list of publications includes over two hundred and fifty items in five languages (Arabic, English, French, Hebrew and Russian), including twenty books, edited works, recordings, and articles – a result of fifty years of intensive work. An exhaustive list of his publications can be found in his Festschrift, Ben ‘ever le-‘arav, vol. 4, edited by Joseph Tobi (Haifa University Press, 2008).

Born in Lanus, Argentina in 1928 to a family of Jewish immigrants from Syria, Shiloah returned with his family to Syria in 1931. In 1942, as a teenager, he took upon himself...

Born in Argentina, lives in Israel since 1958.