In 1929, musicologist and composer Abraham Zvi Idelsohn published his major study Jewish Music in its Historical Development. Viewed today as a foundational work in its field, Idelsohn’s book attempted for the first time to bring together many fragments of Jewish musical knowledge into a single, grand English language narrative. Merging wide-ranging archival, textual and ethnographic research with analytical techniques acquired through his own education, Idelsohn attempted to give the Jewish people a clear sonic origin and epistemology, with its own consistent (if sometimes obscured) musical tradition. While Idelsohn’s treatise was in one sense a single voice among many, it nonetheless received wide coverage, succeeding at least metaphorically in giving Jewish sound a continuous, usable past for musical practice and thought in the present. In this paper, I will analyze the publication history of this work, from Idelsohn’s predecessor treatise Toldot HaNeginah HaIvrit, (1924) to his dealings with mainline publisher Henry Holt & Company, to the book’s reception in lay and scholarly Jewish music circles, and finally to its subsequent republications and canonization. In doing so, I will argue that Jewish Music in its Historical Development helped redefine the borders, and perhaps geographical center, of Jewish music scholarship. 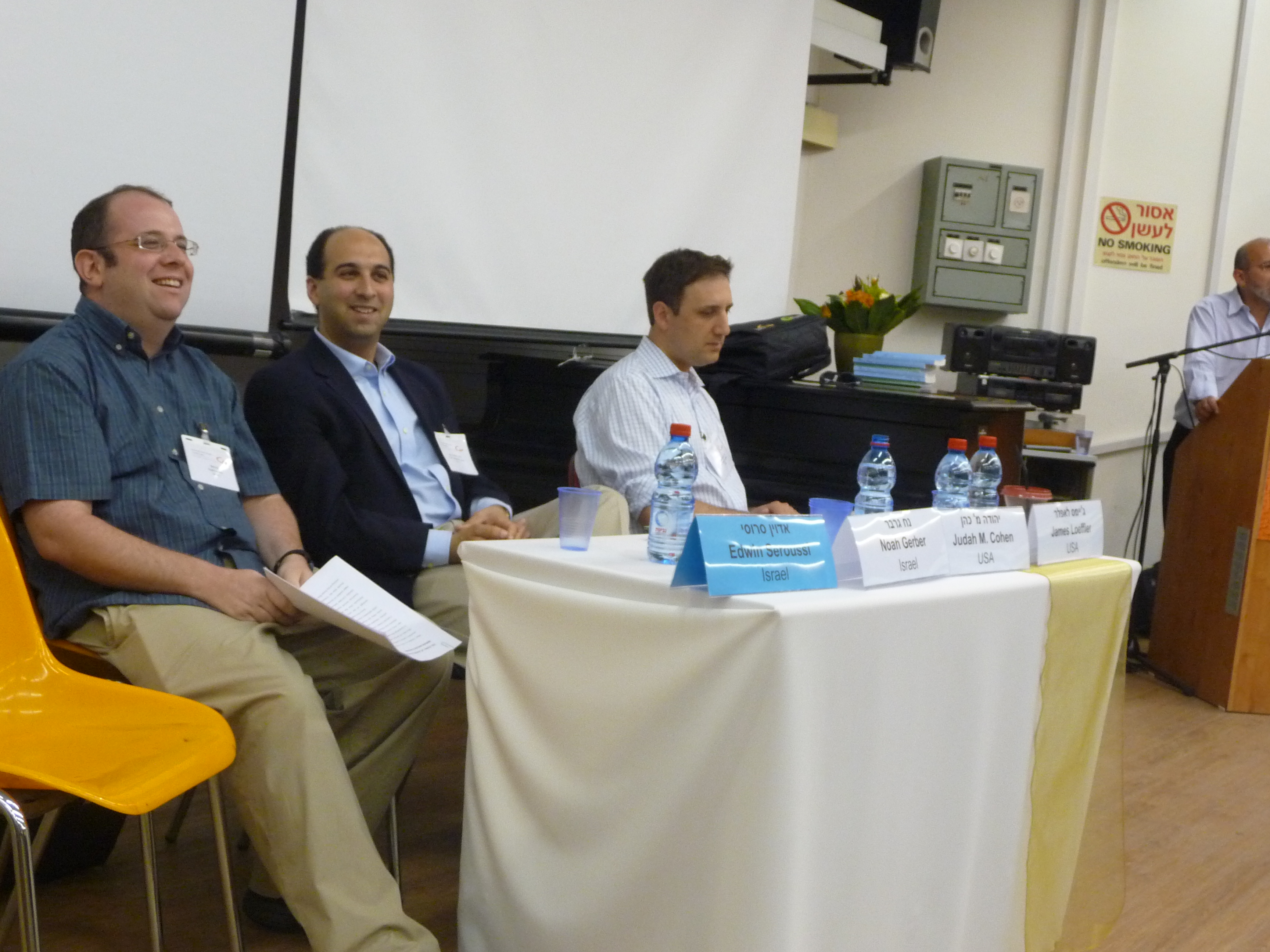 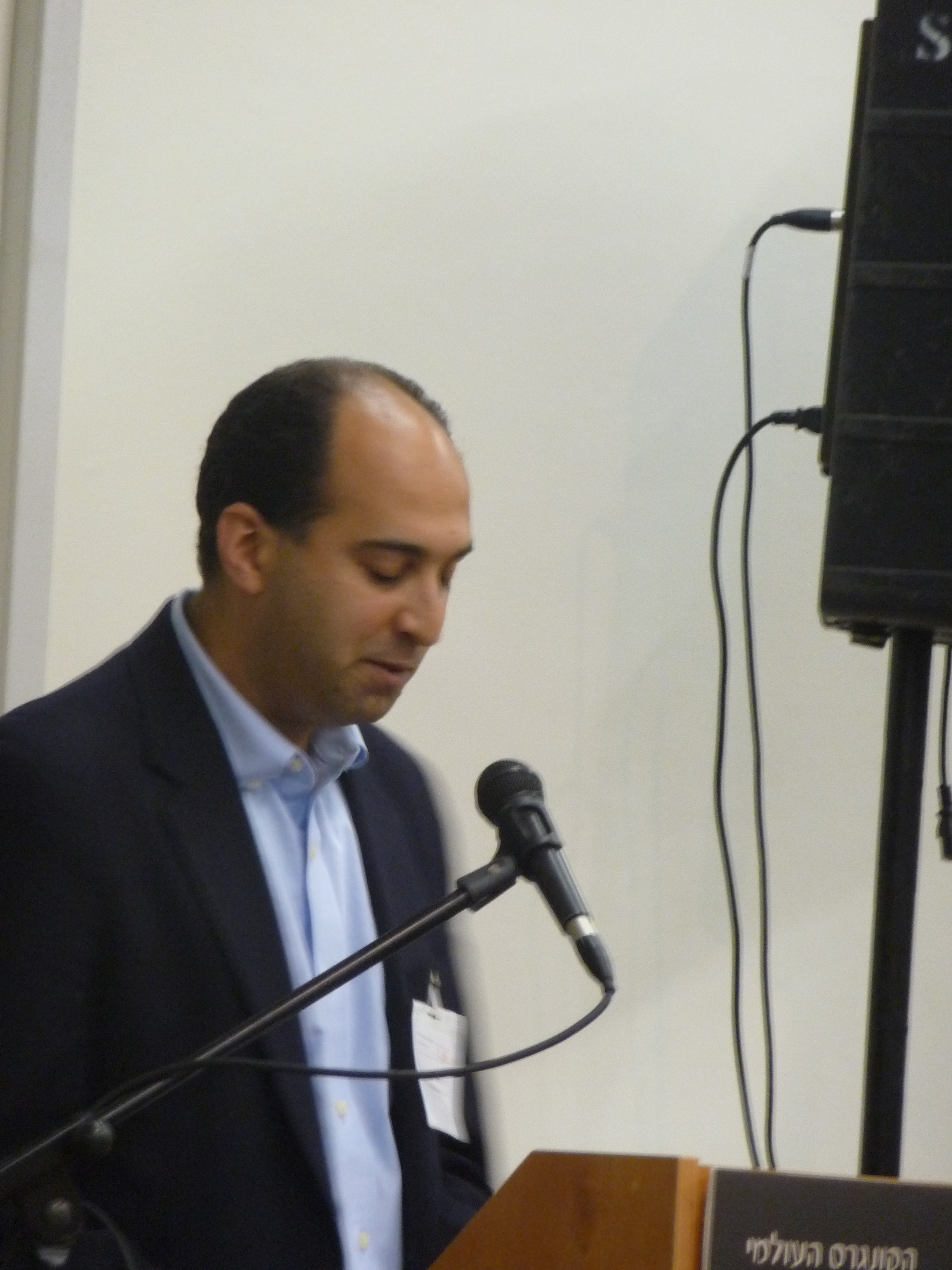