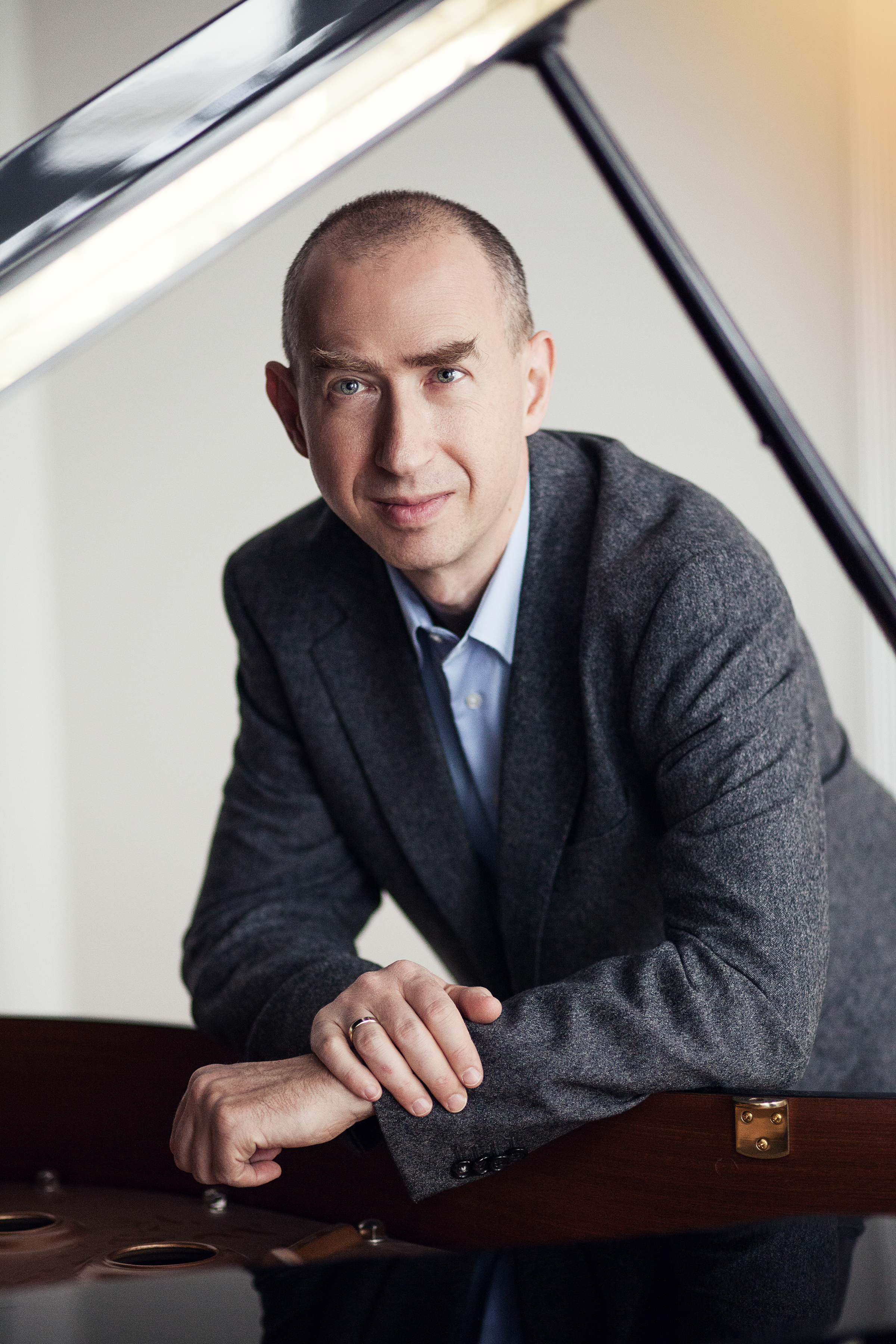 He has recorded nearly forty CDs. Jascha Nemtsov’s repertoire is wide and varied: Besides of the Classic and Romantic repertoire, he is especially dedicated to the music of the 20th century up to the 21st century with special emphasis on Russian music. In addition, he has performed several concert programmes devoted to works by Jewish composers who were persecuted by the Nazis. He is further specialized in Jewish artistic music of the early 20th century both as a pianist and as a musicologist. Jascha Nemtsov plays solo concerts as well as participates in various chamber music formations in Europe, Israel, Canada, Russia and the USA.

(The photo was taken from Nemtsov's website, by Rut Sigurdardóttir)

Jascha Nemtsov was born in Magadan (Siberia) in 1963 and grew up in Saint Petersburg where he graduated from a special music school and was awarded a gold medal. He...

Avner Bahat was born in 1932 in Tel Aviv. His mother, Malka (Bitterman), was born in Galicia, Poland, and his father in Smutrich, Ukraine., His parents met on their...

Arno Nadel was born in Vilna, Lithuania and began his Jewish musical education in Koenigsberg under cantor Eduard Birnbaum, ...