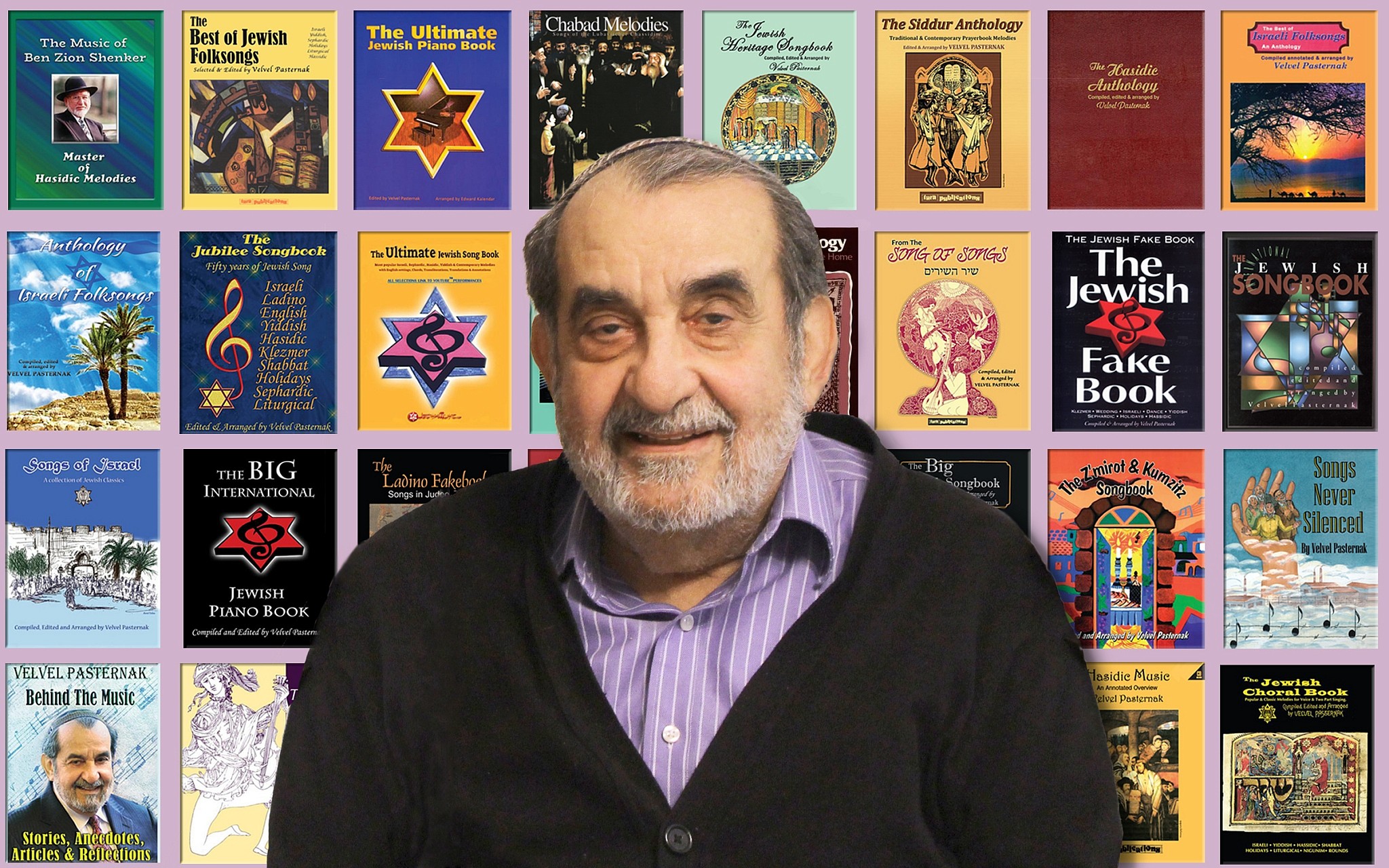 The JMRC mourns the passing of Velvel Pasternak, scholar of Hassidic music and founder of Tara Publications, a pioneering publishing company specializing in Jewish sheet music. Mr. Pasternak was a true friend of the JMRC and a promoter of our work. His unique personality will be missed by all of us. May the Almighty comfort his family and friends among the mourners of Zion and Jerusalem.

Mr. Pasternak was born in 1933 in Toronto to Orthodox Jewish immigrants from Poland. He lived most of his life in New York City, where he dedicated his efforts to recording and transcribing traditional Hassidic music of various sects, and later other styles of traditional Jewish music. His company, Tara Publications, became an important resources for those seeking to learn Jewish music of different kinds, and played a key role in preserving Hassidic melodies. He passed away in New York City on June 12, 2019, at the age of 86, after suffering a heart attack earlier in the year.

For a full obituary, see The New York Times, The Jewish Telegraphic Agency or an article from Yeshiva University, his alma mater.