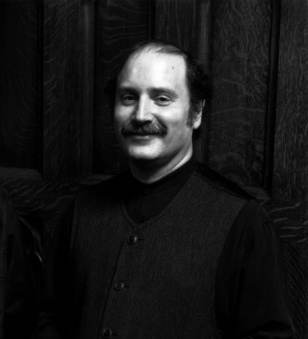 Ph.D., Columbia University. Researcher on Ottoman Turkish and Jewish music, as well as the literature of the Ottoman and Central Asian Turks. Conducted research and published articles on classical and Sufi music in Turkey, the music and poetry of epic in Uzbekistan and Kazakhstan, and Jewish klezmer music in the United States. His book, Music of the Ottoman Court: Makam,Composition, and the Early Ottoman Instrumental Repertoire was published in Berlin in 1996, and is currently being translated into Turkish. He contributed the "Ottoman Music" and "Klezmer Music" articles to the New Grove Dictionary of Music and Musicians (2001). He teaches Ottoman music and is among the leading performers of klezmer music. His CD Khevrisa: European Klezmer Music was issued by Smithsonian-Folkways in 2000. He is currently preparing at the JMRC a comprehensive monograph on klezmer music.