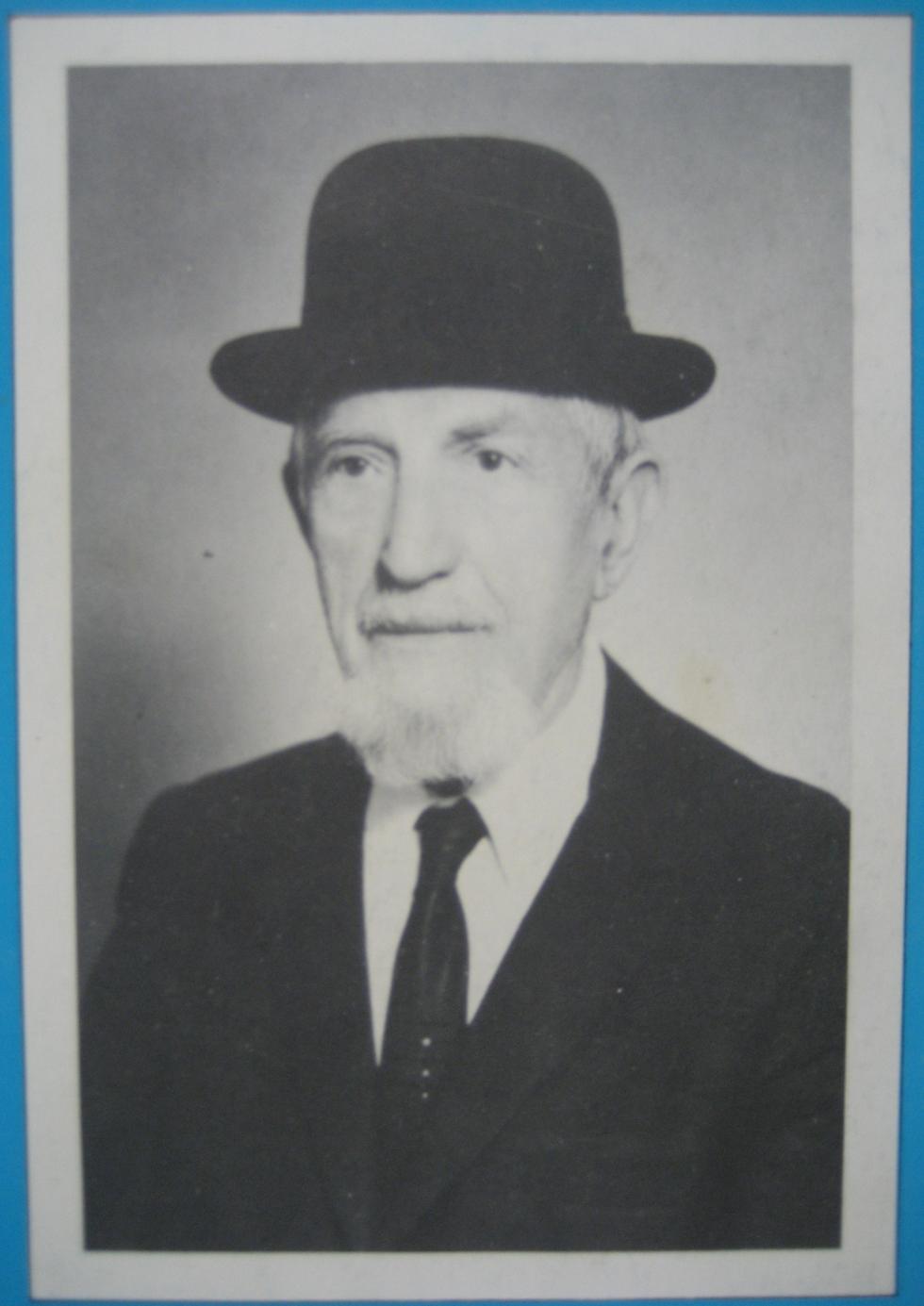 Cantor, composer and teacher of Ashkenazi prayer and cantorial music
1901-1985

1919: Immigrated to Israel with his mother.

1920: Injured in the riots in Jerusalem.

1921: Invited to serve as cantor in The Great Synagogue, (Beit ha-Knesset ha-Gadol) of Rishon LeZion.

1922: Returned to his homeland to recover, to serve time in the military, and to complete his training as a cantor. He finished his cantorial education with cantor Yehuda Lieb Miller in Vienna, and with Josef Baser Mesobotitza. During this time he was active with the Organization of Yugoslavian Cantors.

1934-1948: Served as cantor in many various synagogues throughout Israel.

1937: Was involved for many years founding the Organization of Cantors in Israel.

1951-1985: Established courses for versions ('nosachim') and cantillation, and founded 'Heichal David,' a studio for cantillation.

1953, 1962: He received critical acclaim in the press by Meir Shimon Geshury and others, particularly concerning his work educating cantors and dictating 'nosachim.'

1960: The Institute of Sacred Music reported in the news regarding his institute for cantorial training and regarding his manuscripts. During this time he was active in cantorial organizations and taught in Tel Aviv and in Jerusalem.

1919: Immigrated to Israel with his mother.

1920: Injured in the riots in Jerusalem.

Also know as "Nissi Belzer". His birth place is uncertain, but most sources agree on his Lithuanian origin. Spivak sang in the choir of Yeruham Blindman...

Joshua Samuel Weisser (Pilderwasser) was born in 1888 in Novaya Ushitsa, Ukraine. As a child, Weisser was exposed to the tradition of Hassidic melodies and Hebrew zemirot through his father Aba...