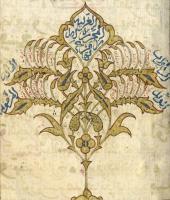 This recording presents traditional instrumental solo improvisations performed by Arab and Jewish musicians in Israel. All but one of the taqasim (=pl. form of taqsim, the genre of Middle Eastern instrumental improvisation) are in mainstream urban style, a pan-Middle Eastern style that owes its existence largely to Egyptian musical trends and the Arabic mass media. The cassette is accompanied by a booklet with program notes in Hebrew, Arabic, and English. 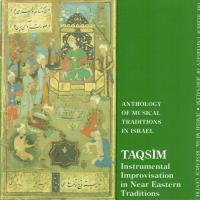 The article lists conclusions with regard to the use of the melograph for ethnomusicological studies based on analysis of Arab and Allepo vocalists. The conclusions are many one is that the melograph should be used for analysis and not to assist performance. Another is that the information received from the Melograph helps to describe intonation and note changes in the pitch level and rhythm.