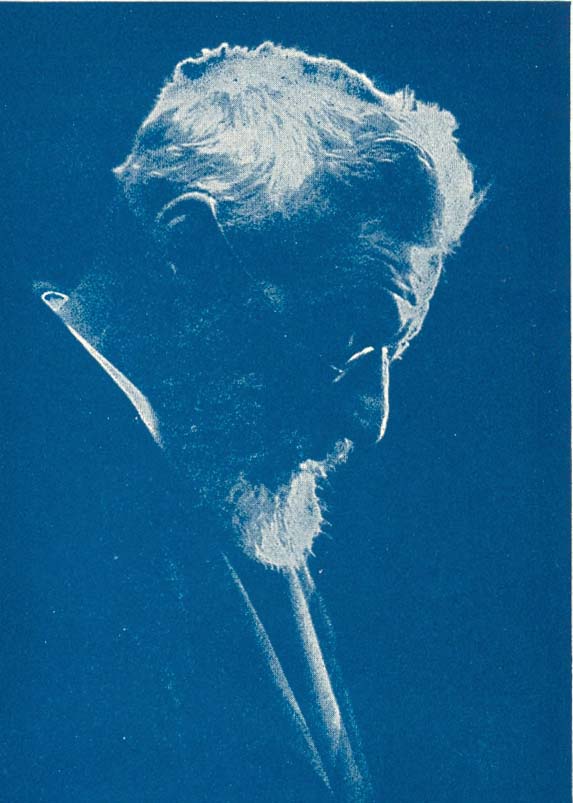 Eastern European poet and singer. He is known for his songs that preached nationalism and Zionism, and as a badhan he became a legendary figure. The name Zunser was probably derived from Zunse (a small village near Vilna, Lithuania), where his ancestors lived prior to moving to Vilna, where he was born.

In his early youth he attended the "Heder" and sang with cantor Joel Ihumener in Bobruisk. Because of poverty and intolerable and vicious harassment by the Russians, he wandered from city to city and at one time was imprisoned. After his release from prison he journeyed to Kovno (Kaunas), where he took up the occupation of embroidery. There he came under the influence of the Musar movement of R. Israel Salanter, and his songs ("Der Zeiger" ("The Watch)" and "Di Blum" ("The Flower")) became laden with lyricism and moral sentiment.

In 1861 he abandoned embroidery, returned to Vilna, and decided to become a badhan. From 1860 to 1870 his fame grew rapidly throughout Lithuania and in northern Russia, and he became the yardstick by which all members of his profession were measured. He was the first badhan to have a rudimentary knowledge of music. By his personal qualities he raised the profession of badhan to the dignified level of a singer. In 1872 he published the booklet "Shirim Hadashim" ("New Songs"), which was very popular and was followed by more songs booklets.

In 1871 Zunser lost seven children during a cholera epidemic and, a year later, his wife. His tragic outlook after these losses was mirrored in poems such as "Der Potshtover Glekel" ('The Little Postal Bell') and "Der Sandek" ("The Man Holding a Child at Circumcision," 1872), and in his only published drama "Makhaze Mekhires Yoysef" ("The Sale of Joseph," 1874).

His appearances brought him into contact with the elite of Vilna, and he was encouraged to study Hebrew literature and history. After his second marriage Zunser lived chiefly in Minsk, serving as the local correspondent for Kol la-Am, a Yiddish periodical edited at Koenigsberg by M.L. Rodkinson. When the pogroms of the early 1880s led to the founding of the pioneering Zionist group Bilu, Zunser lent his support to the young idealists who were heading for a new life in Palestine. In 1882 he composed the songs "Shivas Tsien" ("Return to Zion") and "Di Sokhe" ("The Hook Plough") for them, the latter becoming his most popular song both in the Yiddish and Hebrew versions. Its theme was the joy of returning to plow the Jewish earth in the Holy Land. Zunser himself hoped to settle in the Bilu village of Gederah, a dream that was never realized. In 1889 he toured the United States and later settled in New York, where he worked as a printer and publisher. There he also published poems of the New World (in Dos Yidishe Tageblat) about Columbus, Washington, and sweatshops and wrote his autobiography, "Zunsers Biografye Geshribn fun im Aleyn."  In 1905, he was honored by a celebration made especially for him in New York City, and was named by the New York Times "father of Yiddish poetry."